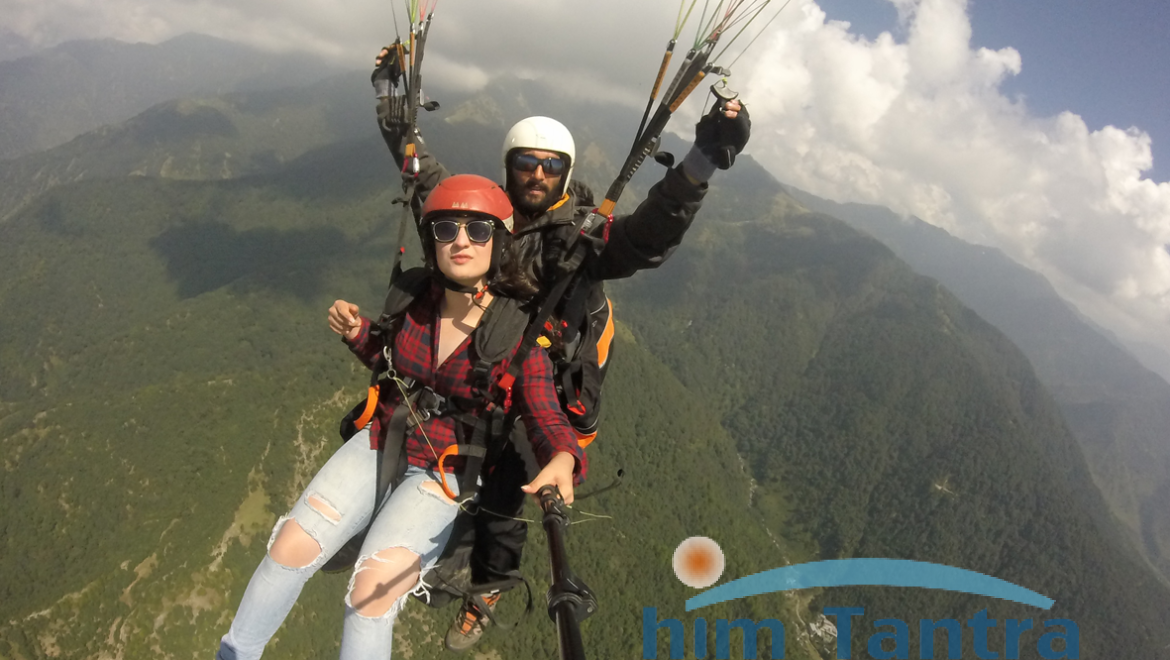 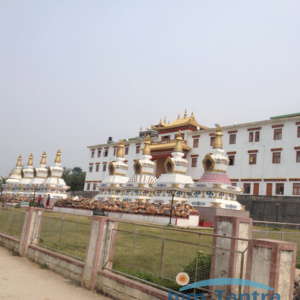 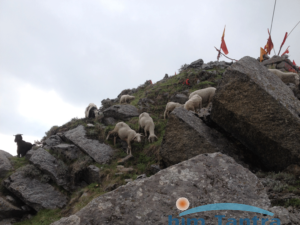 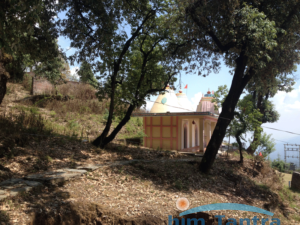 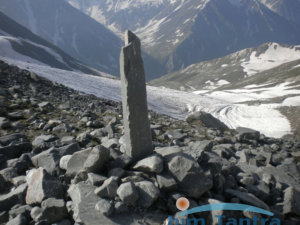 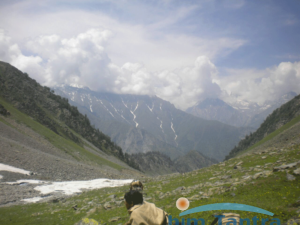 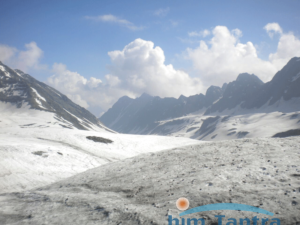 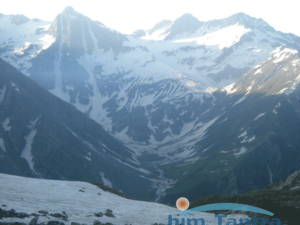 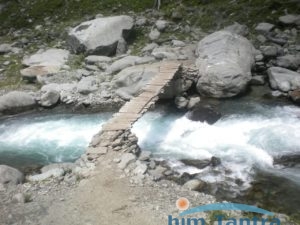 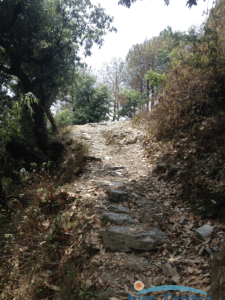 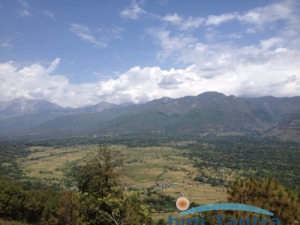 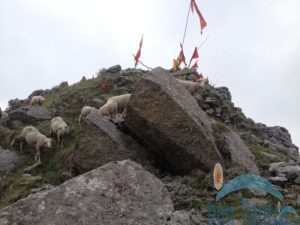 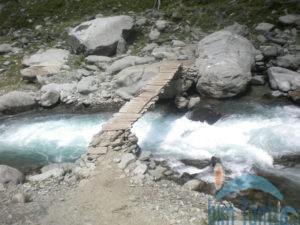 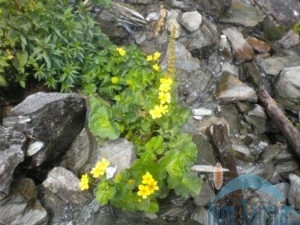 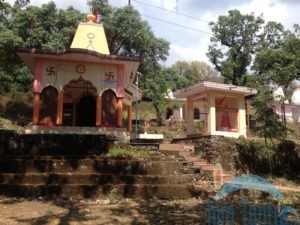 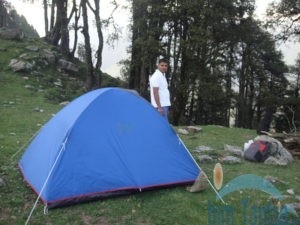 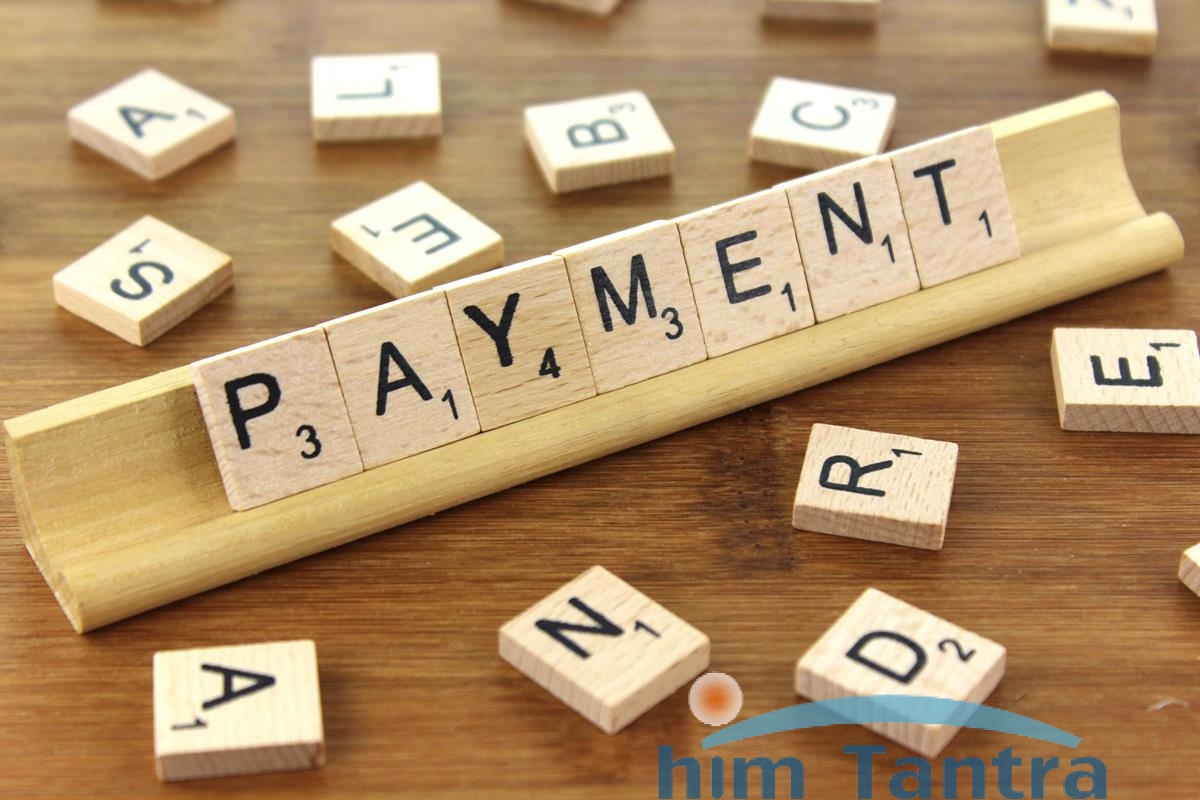 fly over the hills 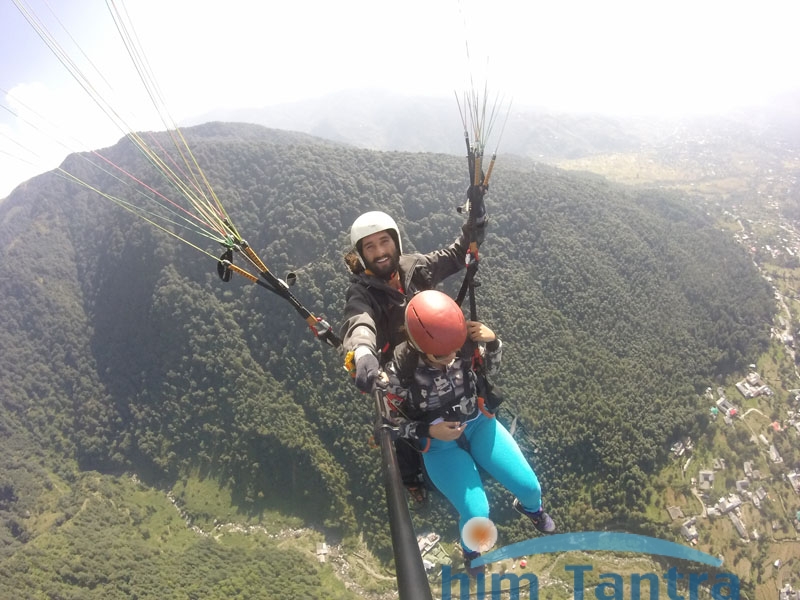 Himtantra offers you this wonderful opportunity to fly like a bird and discover the excitement that lies up in the sky with a purpose to give share of a quality services regarding trek &travel, paragliding ,camping, trekking, hiking and other activities. Himtantra is dedicated to those who really love to do outdoor sports.